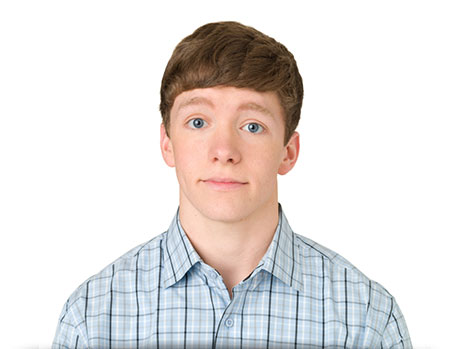 Pete is a dude with a lot going on inside. He has zeroed in on some of the reasons teens don’t tell an adult about bullying. Some of those reasons are listed below, followed by another way of looking at it.

Teens who are bullied often think they have to handle bullying on their own.

If you’re being bullied, someone on your side really helps. It’s ok to ask for help from friends, parents, teachers, or others you trust. In fact, it’s a really good idea.

Some kids get picked on because of something they did, like doing something crazy at a party. If they tell about being bullied, then they have to explain why. Not an easy thing to do when you already feeling bad about what happened.

You’re not the first person that made a mistake. Facing up to something that you did can be hard, but you know what, we ALL make mistakes, and we learn from them. If you are being teased and bullied, you don’t deserve it, you might feel better if you talk with someone you trust. 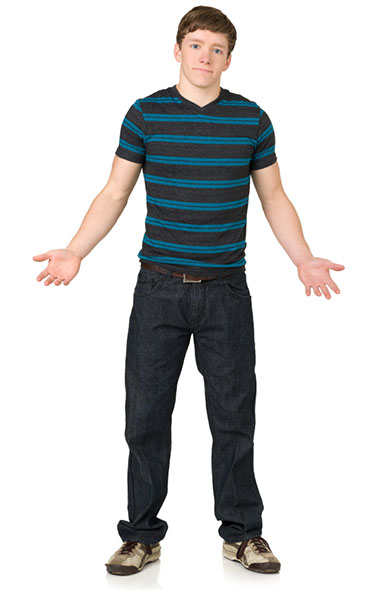 Some kids go weak in the knees when they think how their parents might overreact. They’re sure their mom or dad will do something to make the situation worse, like calling the school or the other kid’s parents.

You can let your parents know that you are not asking them to fix the problem —just work with you to find a solution. Explain that you want their help, ideas, and support, but you want to first try to handle it yourself. That’ll put the starch back in your knees.

Some parents think the solution to their teen’s harassment by cell phone is to take away the phone.

If you talk with your parents about what’s happening and ask them to help solve it, they’ll be more likely to trust you. Explain that it’s bullying—not the technology—that needs to go away. 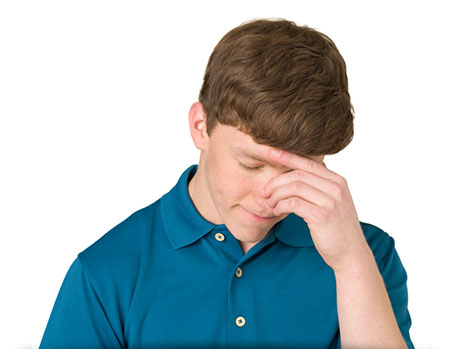 The Parents Will Worry

Some kids don’t want their parents to worry about them. Think that those who care for them may already have enough problems, without them being a problem, too.

Those who take of you may have a lot going on in their lives, but you are important to them. They’ll have less to worry about if they can help you solve your problem—but they can’t help you unless they know what’s going on.

Nobody wants to be a tattletale. That’s kid stuff.

Telling isn’t tattling. You know the difference. You tell to protect someone; you tattle or snitch to get someone in trouble. Not talking about bullying only protects the kid who is bullying, and why would you want to do that? 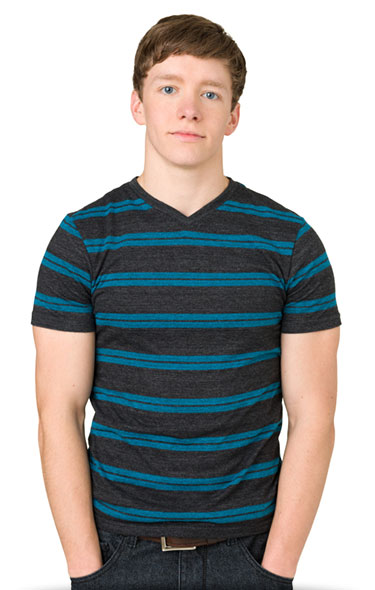 Kids who are bullied often feel ashamed and don’t know what to do. They think it’s their fault.

Kids who bully sometime threaten that things will get worse for the target if they tell.

If you don’t tell, it just protects the person bullying and it will probably get worse anyway. So talk with a trusted adult. Yeah, it’s definitely scary to get bullied—but don’t let fear stop you from taking your power back.

Some teens are told to “man up,” that they could have stopped the bullying. They’re told if they just stood up to the person or acted differently, this wouldn’t be happening to them.

You’re not being bullied because you did something wrong. You have a right to be just the way you are. It can happen to anyone.

Adults Don’t Get It

Some adults give advice that’s not helpful. Telling a teen to fight back or saying “sticks and stones may break your bones, but words can never hurt you” just doesn’t cut it.

You know what rings true, so trust your heart. Like, you know that words may not break your bones, but they do hurt for a long time and can make you feel broken on the inside. 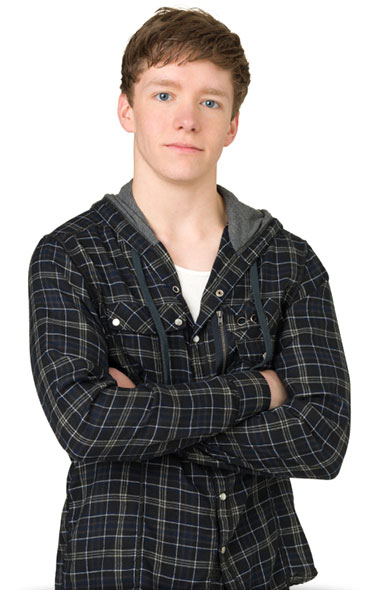 No One Will Listen

Some kids try to tell an adult, but they don’t feel heard. They get the message that bullying is no big deal, that they should just ignore it, or that bullying is just a part of growing up.

Bullying is a big deal. If you talk with one adult and don’t get help, ask someone else. If that doesn’t work, find another adult. There are grown-ups who care and will help you.

How to tell an adult